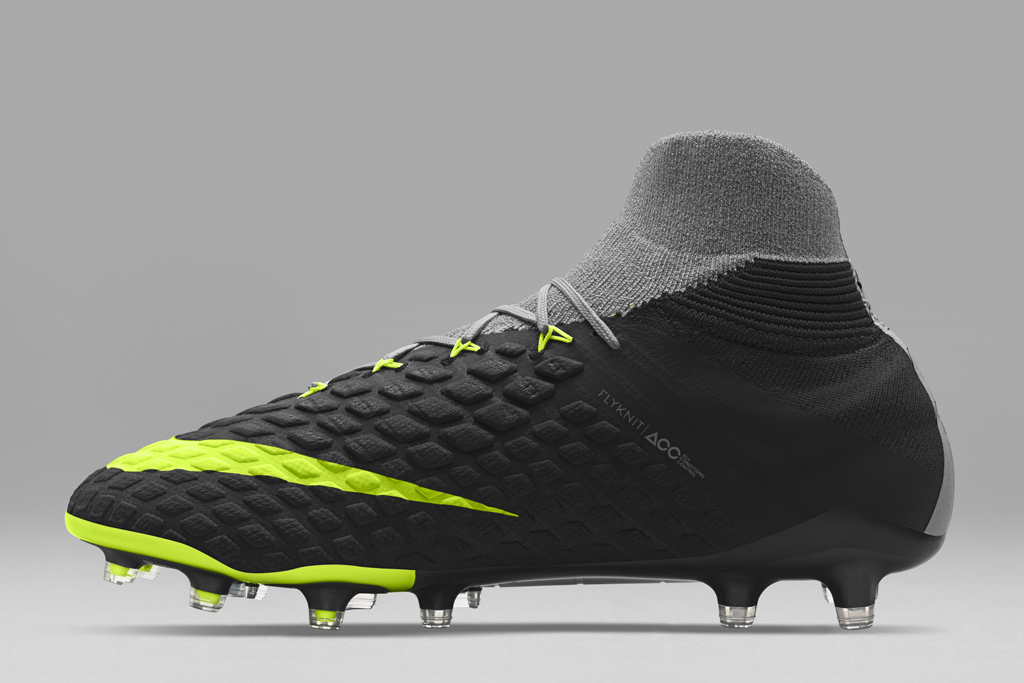 Summary: Nike has spent the last two years working on the technology for its latest soccer cleats. Anti-Clog technology, lighter contoured sole plates, and a new 3D upper are just a few of the many new features.

Soccer is one of the few sports where footwear has such a direct effect on performance. Here is a look at some of the new features that Nike brought to its latest cleats:

The latest feature that Nike is adding to its cleats is Anti-Clog technology. Mud clogging the sole plates is a regular problem for players, and the two-year project’s sole focus was to prevent mud from clinging to the sole plate. The initial plan was to repel water, with the expectation that it will be harder for mud to stick. Instead, Nike now uses an adaptive polymer that embraces water, creating a lubricious layer that does not allow mud to stick.

Another feature is to make a lighter plate. A new vacuum forming process creates a hollow plate, making it 40% lighter than the carbon fiber plates. With this reworked plate comes a new stud pattern. With this new pattern, there is enough surface to help braking while acting like a claw for acceleration. The plate has also been contoured to better match the shape of the bottom of the foot.

Lastly, the upper is now a Flyknit with a 3D texture. The upper starts at a thickness of 1mm at the base and 2.5mm at the forefoot. This new design of the upper is meant to create additional friction between the cleat and the ball.

Written by Soccer Garage. They have a huge selection of soccer cleats high tops for both indoor and outdoor use for you or your team.